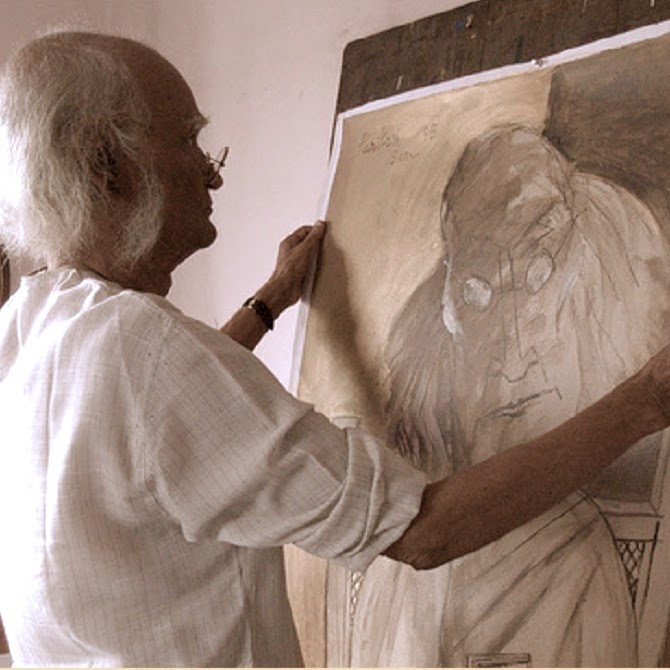 (1918 - 2008) Paritosh Sen was born in 1918 in Dhaka. After completing his diploma in Fine Arts from the Government College of Arts and Crafts, Chennai, he moved to Calcutta in 1942, where he and a group of friends formed the Calcutta Group, an association of artists that sought to incorporate contemporary values in Indian art. In 1949, he left for Paris to study further, attending, among other institutes, the Ecole des Beaux Arts. He received a Fellowship for 1970-'71 from the John D. Rockefeller III Fund. A prolific writer, Sen has published many works in both Bengali and in English, including a series of autobiographical vignettes titled 'Jindabahar Lane'. His works have been exhibited in India and internationally, in Paris, London, Germany, Tokyo and in the US. Paritosh Sen passed away in October 2008. 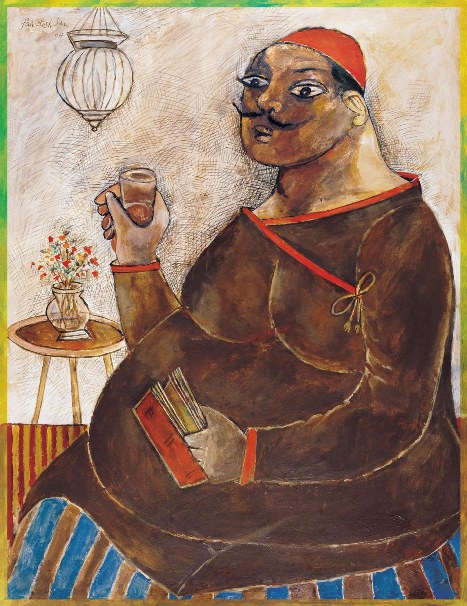 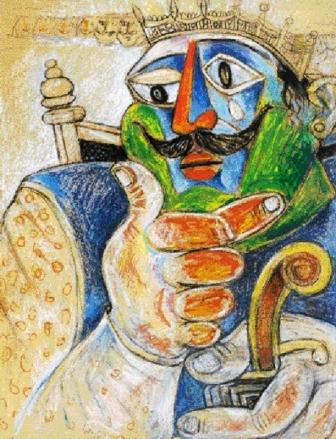 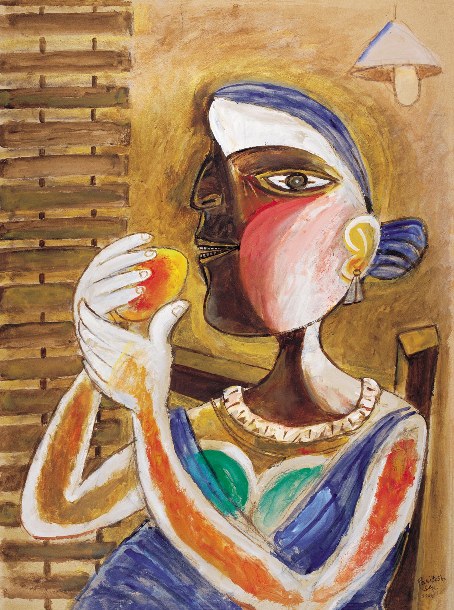 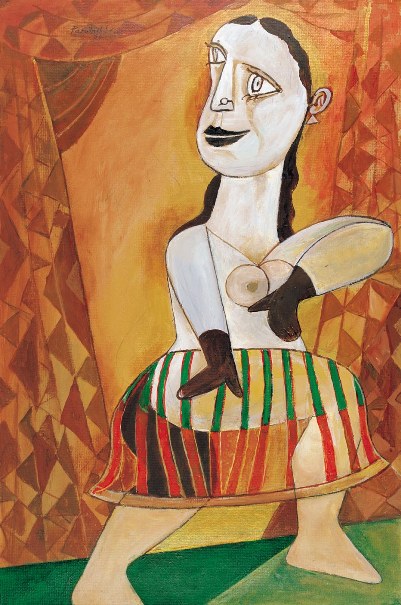 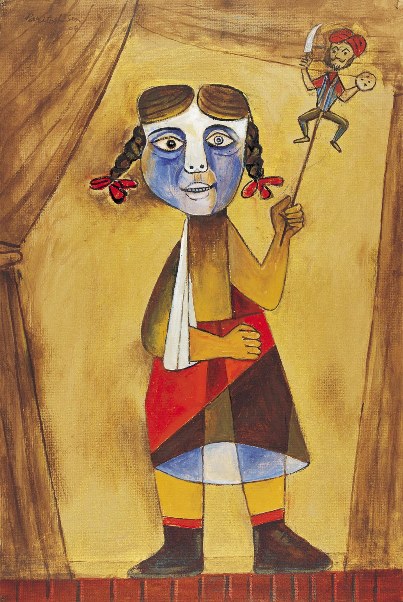 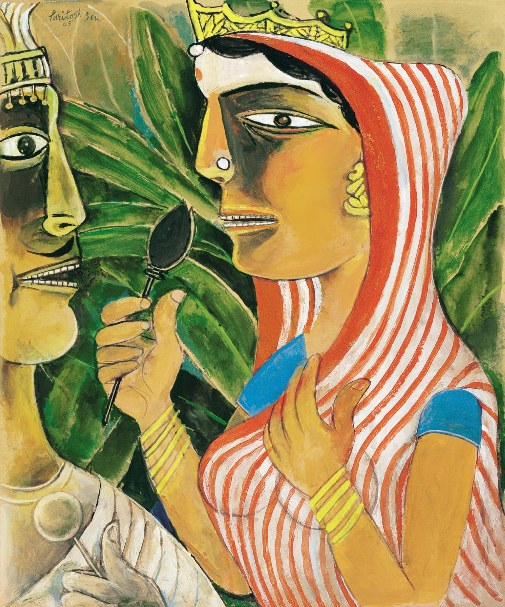 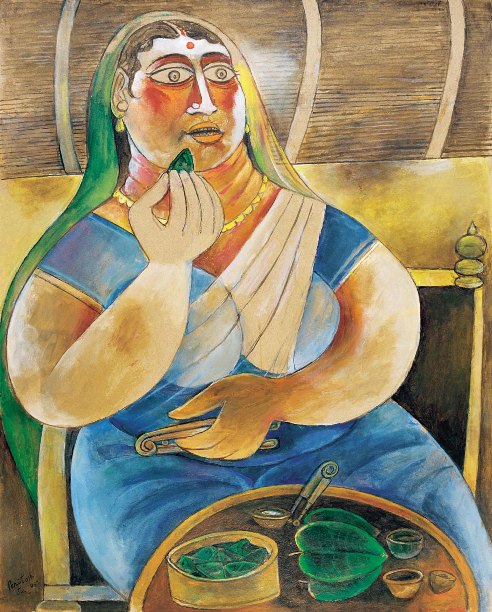 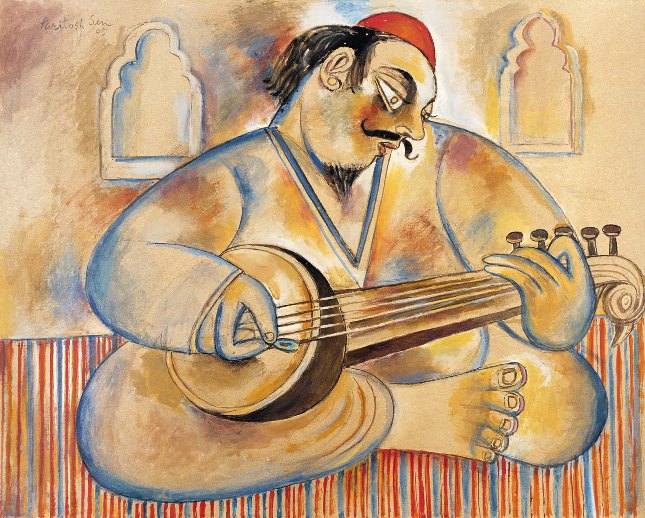 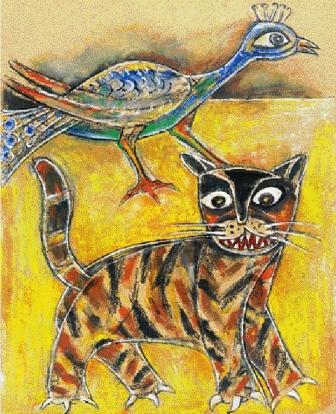