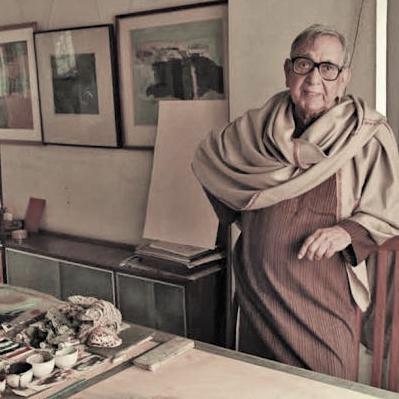 (b. 1936) Born in Erstwhile Bengal in 1936, Ganesh Haloi moved to Kolkata in 1950 following the partition of India. In 1956, he graduated from the Government College of Arts and Crafts, Kolkata, and went on to work there as a teacher. He has had numerous exhibitions in Kolkata in 1962, Melbourne in 1991 and at Bose Pacia Modern, New York, in 1995. In 2002, his work was featured in an exhibition curated by Manjit Bawa at the Societe Asiatique, Gurgaon, and in 2003 at the Chitrakoot Art Gallery, Kolkata. Haloi received the gold medal from Academy of Fine Arts, Kolkata in 1963-64 and 1970. In 1970, he was also conferred the Rabindra Bharati Award, Kolkatta, and in 1991 was the recipient of the Shiromani Puraskar, conferred by the Government of India. Ganesh Haloi lives and works in Kolkata. 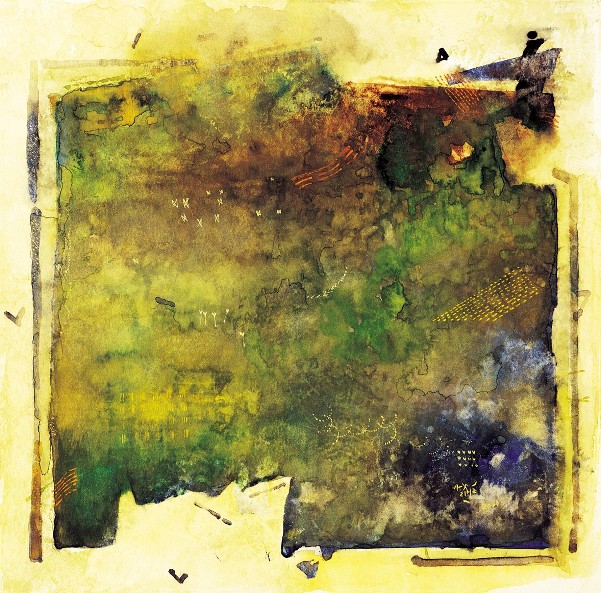 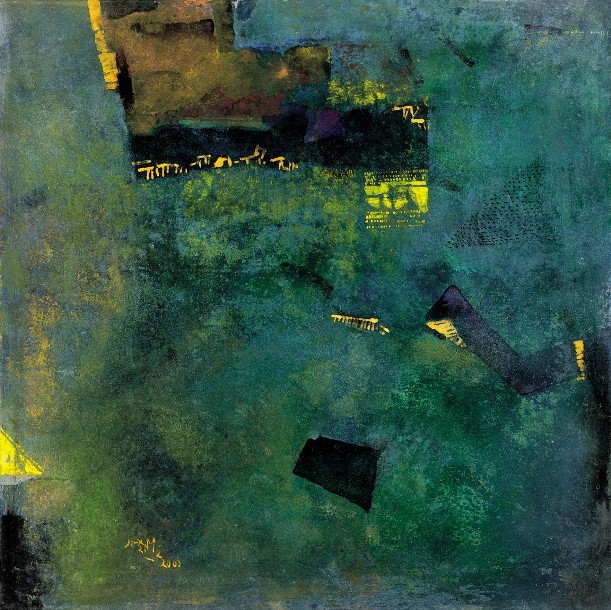 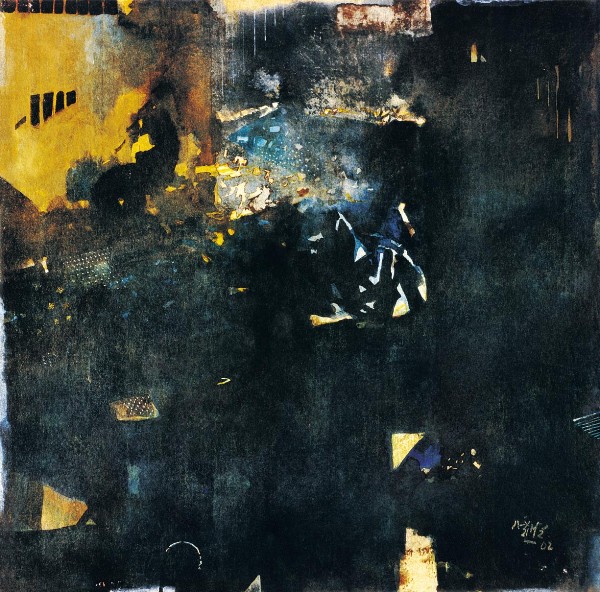